“A book about Masonry published in November 2014 has become a best seller in Italy (*although traditional media is mostly indifferent).

The title of the book is ‘Masons illimited responsibility company’ edited by Chiarelettere.

The book was written by Gioele Magaldi who is an historian, a writer, a progressive free-mason and the founder of Grande Oriente Democratico, a Masonic movement.Within the book you discover a superior level of the Masonic international elite, the “Ur-Lodges” which are trans-national secret Lodges that incorporate the affiliation of both men and women of the highest levels in world politics, finance and the industrial sectors and secretly meet and work independently of their own countries within the organization.In the 656 pages of the book you will understand that any and all world decisions that are to do with power, politics, finance and industry are first discussed and decided within these inner sanctums.

These thirty six Ur-Lodges are divided into two parts, conservative and progressive. From these depend Para-Masonic associations such as Tri-lateral Commission or Bilderberg Group.The national lodges have marginal roles compared to these Ur-Lodges.Some conservative Ur-Lodges are: Edmund Burke, Compass Star-Rose, Leviathan, Three Eyes, White Eagle together with the most recent Hathor Pentalpha, while the most ancient progressive Lodge is Thomas Paine where Mr Magaldi himself received initiation.The book is the fruit of four years of work and analysis of documents, archives and artefacts originating from those Ur-Lodges whom Mr Magaldi had access to supported by the work of fellow Masons.

Copies of this evidence-proof have been placed in the custody of lawyers in London, Paris and New York as a personal guarantee.

The author will make these documents public either with another book in the future or if there is any public denial from the people mentioned within his book.

All the powers of our modern and contemporary world have been part of these Ur-Lodges which include the leaders of the former Soviet Union and nowadays Russia, starting by Lenin who was the founder of one of these Ur-Lodges. Other leaders within the Ur-Lodges have been Pope John XXIII, Martin Luther King, but also Bin Laden and the head people of ISIS.Fascism and Nazism, the Greek colonels and the E.U technocracy were all originated from these Masonic super labs.

In Italy three “coups” had been programmed and supported by the neo-aristocratic and conservative Three Eyes Lodge (*founded by Kissinger, Rockefeller and Agnelli amongst others and which had sponsored for the purpose the Italian secret lodge P2- Propaganda 2 of Licio Gelli), but their plans were thwarted by Arthur Schlesinger of the Thomas Paine Progressive Ur-Lodge.

The last chapter of the book is the discussion between frater Jahoel, Mr Magaldi, and four cosmopolite Ur-Masons, one of US and British rootedness Frater K., one French-German, one Arabic-Islamic and one from the Far East. Frater K. , from the Neo-aristocratic Masonry, talks about the united pact for globalisation: “To make people accept such idiotic and unpopular reforms you must frighten them like you would with children”, says he.

The Italian members include Mario Draghi (*President of European Central Bank ) who is in five super Lodges of which the Three Eyes together with Giorgio Napolitano (*President of Italy and whose resignation from office unexpectedly announced for 2015 may also be a result of Mr Magaldi’s revelations).

***Here is the list (*extract) of some prominent Masons involved to various levels in the economic and political crisis of the Old Continent, p.448-456:

Barack Obama (US President, “Maat”, *Ur-Lodge founded by Zbiegniew Brzezinski and expression of a compromise between conservatives and progressives Ur-masons). 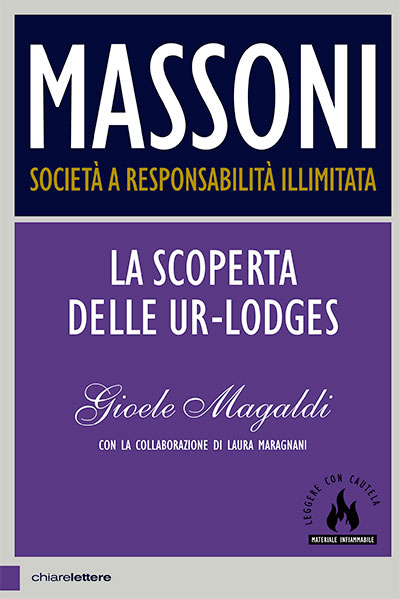 If you found the information on this site valuable, you can support it by sending Stellar Lumens (XLM) to GBP5L6SH2HFPKIYK2BTUZUU2SRJOKKVJ46IPMH6KVRNO5Q4GOKRHACBT (you can get Stellar Lumens on coinbase.com and other cryptocurrency exchanges).

If you do so, add your email in the memo, so that I can personally thank you for your kind action (if you wish).

Statistician to the Stars!

Harvard to the Big House

TRAVELING THE WORLD, WRITING WHAT THE PEOPLE NEED TO KNOW.

Revenge Of The Herd

A vaccination a day keeps the doctor well paid

Sharing information with the world